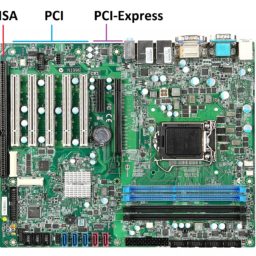 “Never change a running system” – In times of ever faster technology development, this attitude seems to be losing popularity. The next generation is constantly entering the market. A good example is the ISA architecture in industrial computers: it had had its day in the conventional PC before the turn of the millennium. In industry, it is still needed for long-lasting applications.

ISA stands for “Industry Standard Architecture” and is a computer bus standard for IBM-compatible PCs. Developed by IBM in the early 1980s, it expanded the even older XT bus architecture from eight to 16 bits. For its part, it was increasingly replaced by the PCI bus in the mid-1990s. Since the beginning of the millennium, practically no new PC has had ISA slots. This also means that old ISA plug-in cards with system extensions, such as graphics cards, audio cards or measurement cards, can no longer be used in newer computers. Here the time of ISA computers is long gone.

The industry often still relies on the ISA slot

This is partly different for industrial computers: In contrast to the private customer area, “old” bus systems are used because the product life is much longer. Industrial PCs often do their unchanged work reliably for many years – they should and do not have to be upgraded to the latest system applications year after year. It is all the more painful when faulty and originally often expensive ISA plug-in cards can no longer be used in the new PC when exchanging computers. Complete plant retrofitting is expensive and would like to be postponed for a few more years.

The good news: As a manufacturer of industrial computers, we still have such an ISA slot. The technology comes from these days, it is of course new goods, no used e-waste “for hobbyists”. We can therefore offer systems that support MS Dos up to Windows XP and sometimes even Windows 7.

The most important requirement for operating your old ISA card in one of our computers: existing ISA card drivers for the operating system you want.

Sign up
Do you have to replace computers and want to continue using the proven plug-in cards with system expansions? Then an ISA-PC from Alptech is just the thing you need. We would be happy to advise you!
Contact

Didn’t find something suitable right away?

We can give advice: 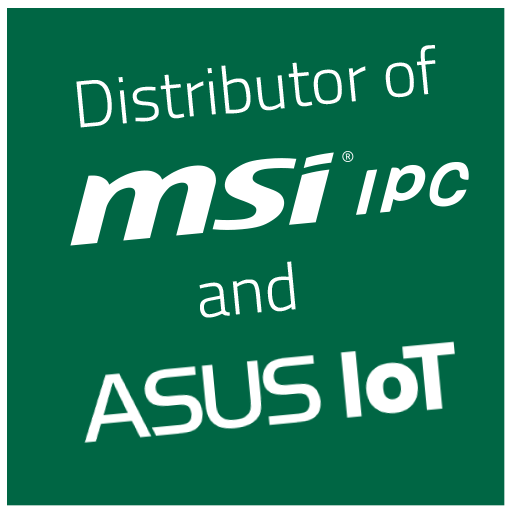